Bush Mechanics: The Exhibition is based on the incredibly popular ABC TV series of the same name. It shows the adoption of the motorcar as an integral part of Aboriginal life in Central Australia. More than just a showcase of bush ingenuity, the show was a documentary-style series with strong elements of comedy, music and magical realism. The exhibition, developed in close partnership with Pintubi Anmatjere Warlpiri (PAW) Media, shows the ingenuity of the bush mechanics in the context of Warlpiri storytelling, music and art and wider issues (motoring and non-motoring) affecting Aboriginal Australians.

With the exhibition on display at Torrens Parade Ground as part of the Tarnanthi festival, Mick will explore the history of its content and development. 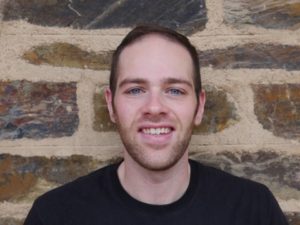 Mick Bolognese is the senior curator of the National Motor Museum in Birdwood (South Australia), where he leads a team that works to preserve, research and present the world’s most important collection of Australian motoring heritage.