When the Overland Telegraph Line was completed on 22 August 1872, it activated a communication wire across the Australian continent, from Adelaide to Port Darwin, that connected the Australian colonies to each other, to the rest of the British Empire and to the world. Understandably, it is often described as the greatest feat of engineering in colonial Australia. Overseen by Superintendent of Telegraphs Charles Todd, the Overland Telegraph Line was built in three sections – southern, central and northern – between 1870 and 1872.

It did not create the first line of communication through the continent’s interior: Aboriginal pathways of communication, trade and exchange had criss-crossed the continent for millennia. But it did facilitate a European overland route of access across the country that became a catalyst for further colonisation, cross-cultural encounter and the formation of new kinds of relationships.

In October 1872, the Adelaide Telegraph Office received the first message of the newly opened Overland Telegraph Line. This was the culmination of some two and a half years of construction which involved an immense commitment of resources and labour. The Overland Telegraph Line’s construction is often remembered for its technical difficulties and technological achievement, but the line also brought social, cultural and environmental upheaval for the many Aboriginal groups whose lands it passed through. Charles Todd’s instructions to overseers in charge of works stressed that the construction parties should avoid contact with Aboriginal people. But contact inevitably occurred and on both sides it produced a mix of curiosity, concern and conflict. 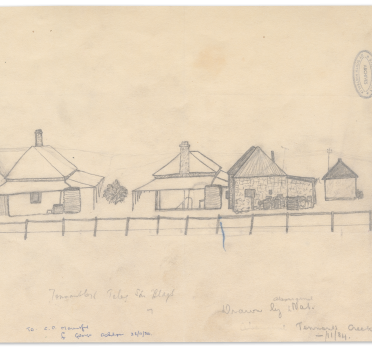 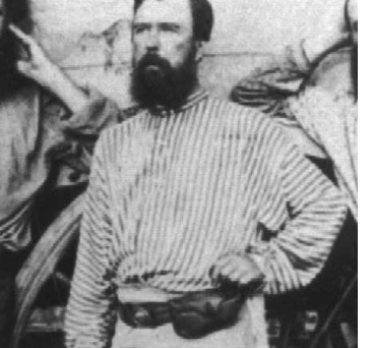 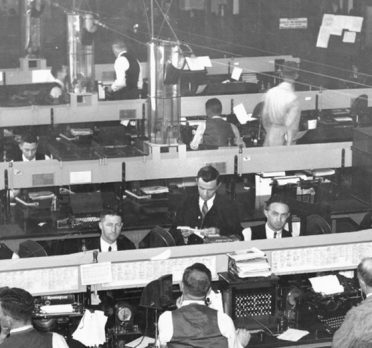 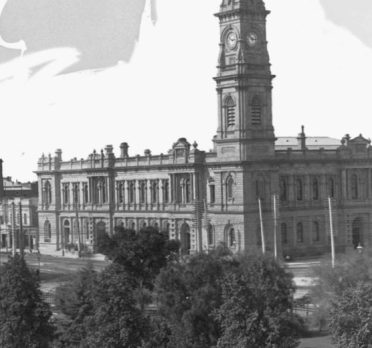 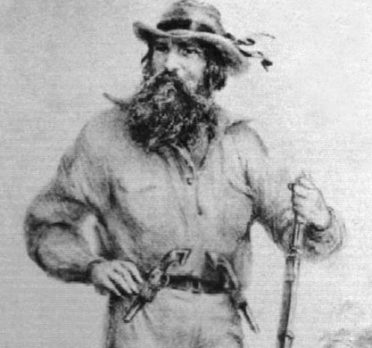 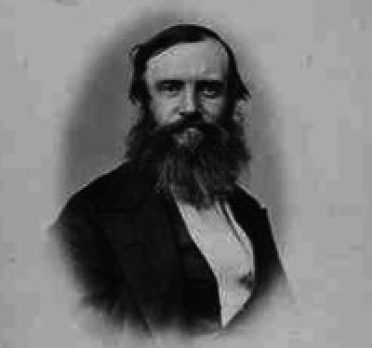 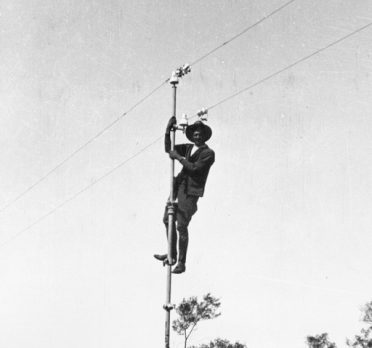 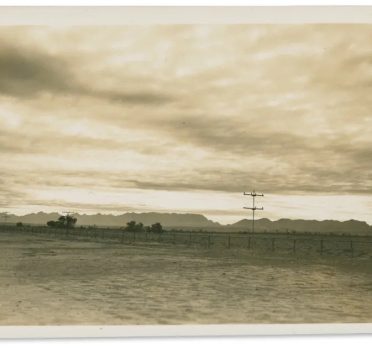 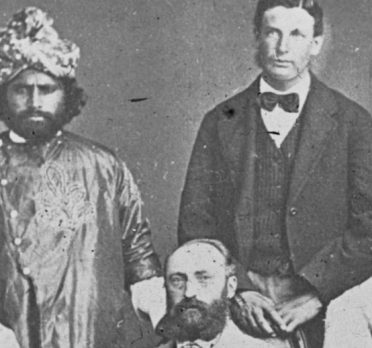 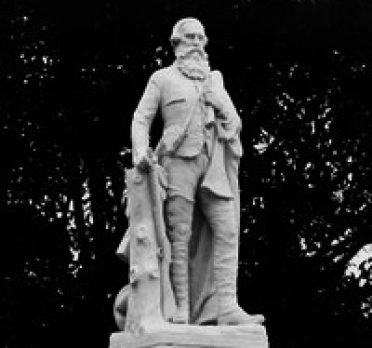 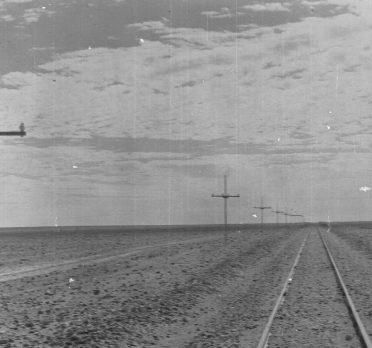